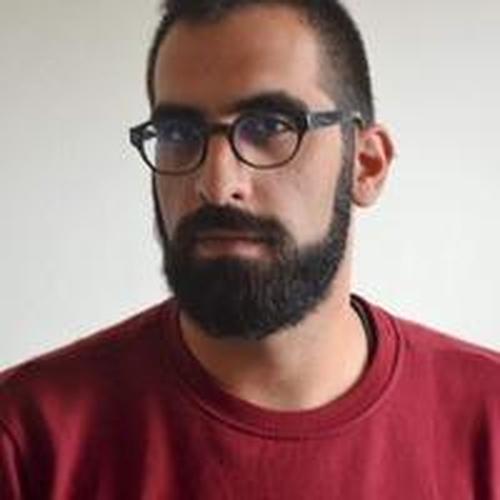 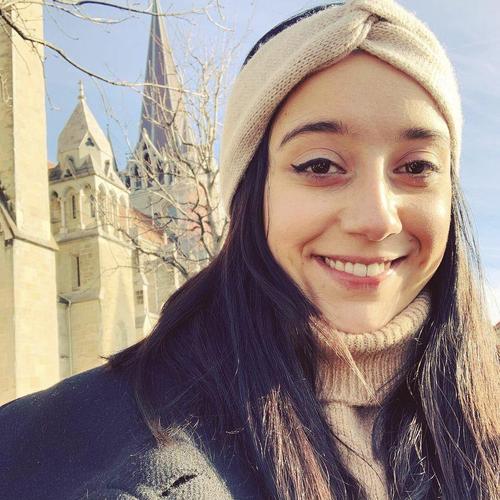 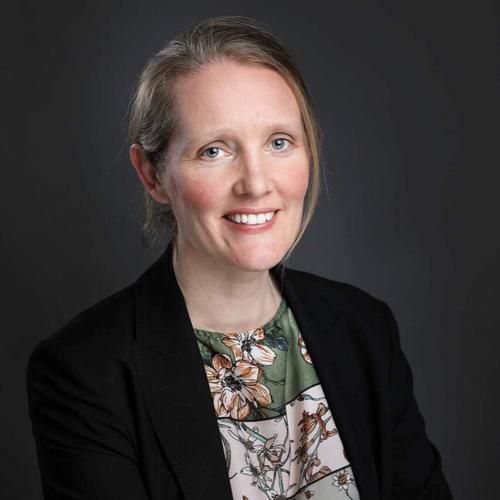 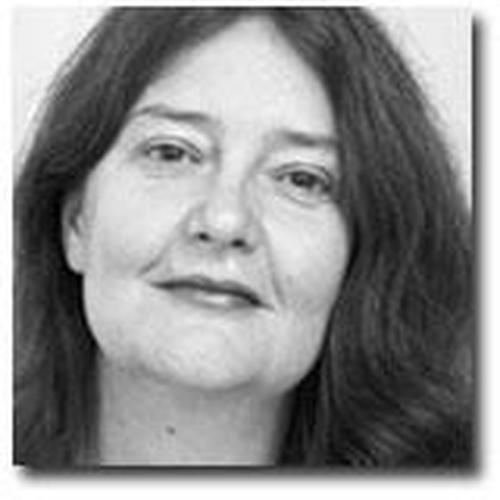 "In this panel, the speakers will explore several aspects of Organized Crime Groups (OCG) governance and also their relations with state and civil society actors. Recently, OCGs are increasingly using the power of branding through videos to persuade their potential members, instead of merely recruiting in the shadows. Zooming into Amazon, local criminal groups are functioning more like rule-based companies where they franchise criminal activities into the local factions, due to their conversance with the environment. In order to establish a monopoly of violence in their territories, they also need to provide security and stability in their territories to substitute the lack of public services.

This ties to the need for a formalized humanitarian approach in search activities for disappeared persons which heavily involves a cooperation with powerful OCGs in certain territories. In Mexico, formal approaches have proved less ineffective than the grassroots and victim-led search strategies. Through a critical lens, it is worth looking into how criminal deportees are constructed as a transnational criminal threat in the Pacific Islands region via influential advisors from donor deporting states that increasingly provide assistance to security cooperation in the region. Finally, this panel will discuss the nexus between state intelligence and transnational organized crime networks during the Cold War era and post 9/11 terrorist attacks where the criminal kingpins were recruited as intelligence assets, owing to their connection with terrorist organizations. "