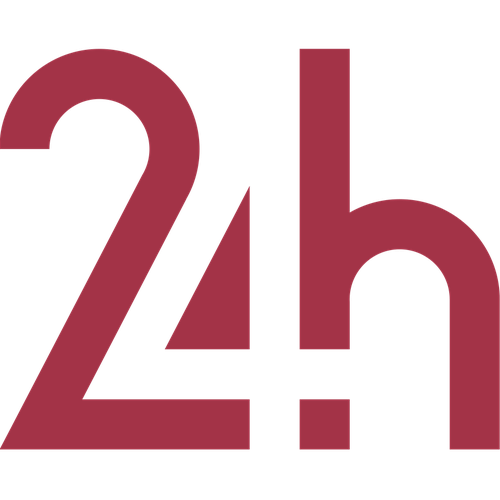 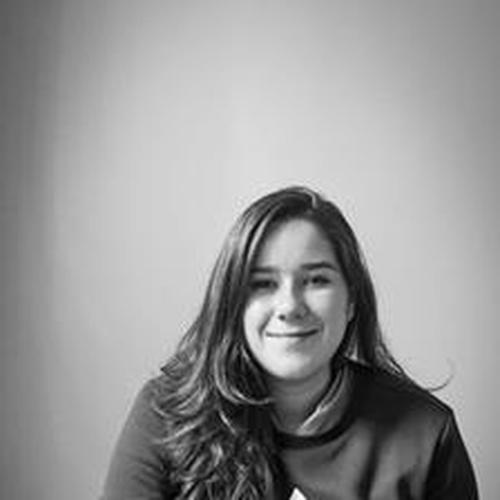 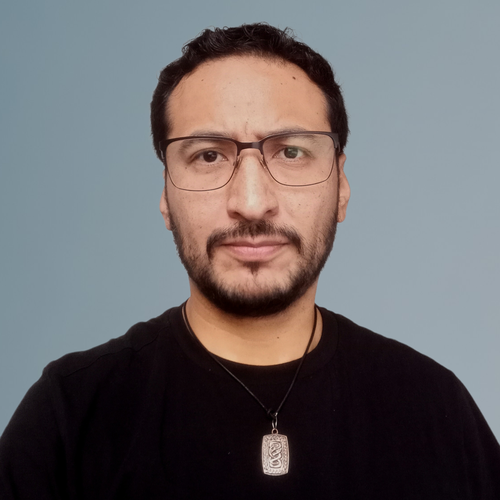 Since 2008, the US has provided the government of Mexico with equipment and training through a partnership called the Merida Initiative aimed at curbing drug violence and cartels. Today, organized criminals control nearly 35% of Mexican territory and the security situation is worse than ever. In this panel, researchers and experts will explain the failure of current policies, their impact on vulnerable populations, and ways to sustainably combat organized crime fueling violence at the border and throughout central America.

Sociologist and historian specializing on violence, gender, and crime in Latin America. Assistant Professor at George Washington University, Global Fellow at The Wilson Center, Author of "In the Vortex of Violence".