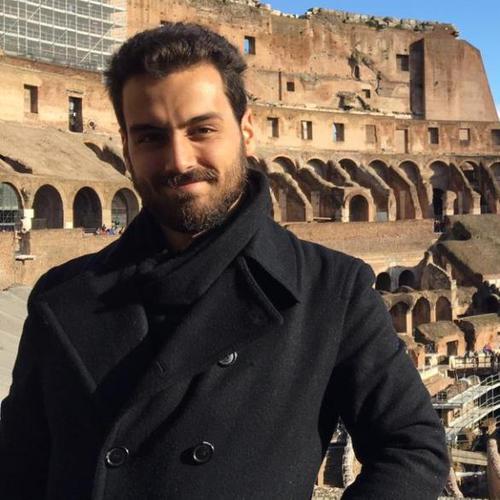 He was a student monitor during five semesters in different disciplines at the IRI/PUC-RIO and a voluntary intern at the BRICS Policy Center (BPC). Currently, he is a voluntary research assistant at the Security and Defense Studies Laboratory from the Federal University of Rio de Janeiro (LESD/UFRJ) in the study group "New Wars and Contemporary Conflicts in Latin America". He is also a member in the study group "Empirical Research in Criminal Sciences" at the Brazilian Institute of Criminal Sciences (IBCCRIM) and in the Interdisciplinary Corruption Research Network (RIPC) based in Brazil.

He received an Honorable Mention Prize in a University-wide seminar for his research about the relationship between gun law and firearms-related mortality, which was funded by the Brazilian National Council for Scientific and Technological Development (CNPq). His undergraduate thesis "Priosioneiros da Oportunidade: Estado, Crime Organizado Transnational (COT) e o Brasil na geopolítica criminal do tráfico de armas de fogo" was nominated to receive the Gerson Moura Prize in the 2021 Edition and was classified as one of the top 5 undergraduate thesis submitted in 2020 at the IRI/PUC-Rio, where he analyzed the role of Brazil in the criminal geopolitics of firearms trafficking at the intraregional level (South America) and interregional level (Americas).

Currently, his research is focused on the complex relationships between corruption, illicit trade, and international relations in South America.