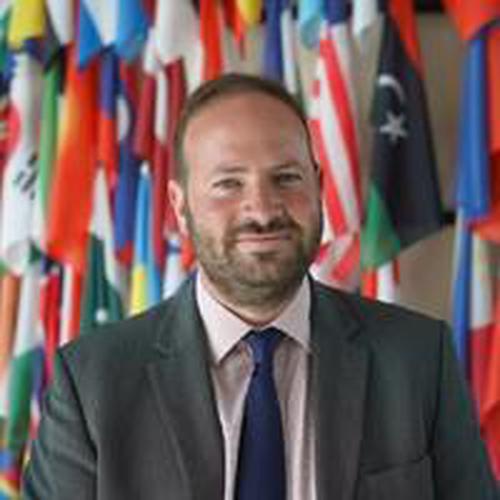 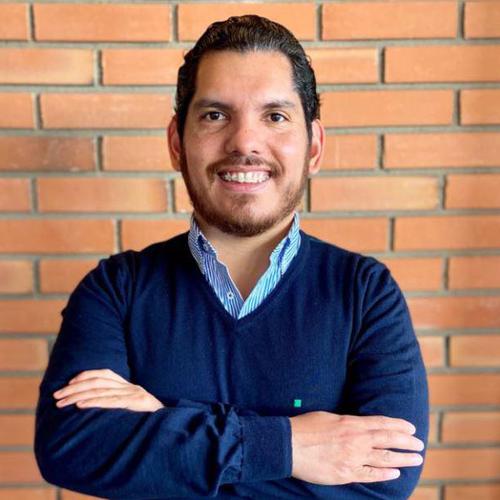 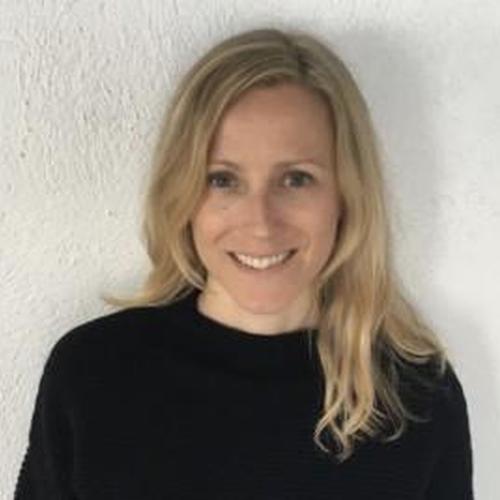 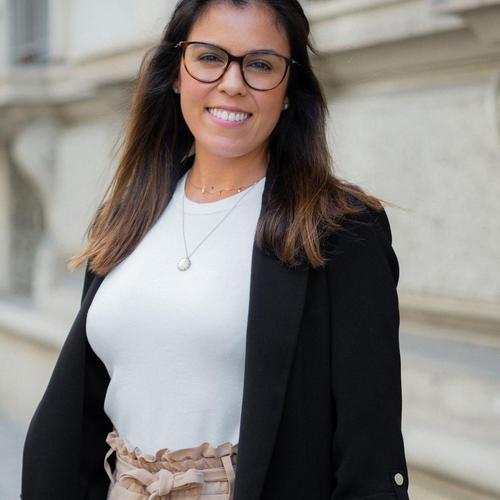 Negotiating cybercrime: Discussing the UN process to elaborate a treaty

The UN has begun a process to elaborate a treaty on the criminal misuse of information communications technology, what some are broadly calling a cybercrime treaty. This process, initiated by Russia by vote in 2019, began with great hesitancy. Now that is underway, member states are both trying to create a workable document amid substantive disagreements, but many are also working to safeguard the document from being an international instrument that rubber-stamps cyber repression. The Committee managing the process is underway collecting inputs and perspectives from states and multistakeholders to create a draft text at the beginning of 2023. This event will take stock of where the process is, the perspectives expressed, geopolitics involved and implications for the way forward. The event will reflect on the main themes that are emerging at the AHC, how they will shape the debate and what we might expect going into 2023.