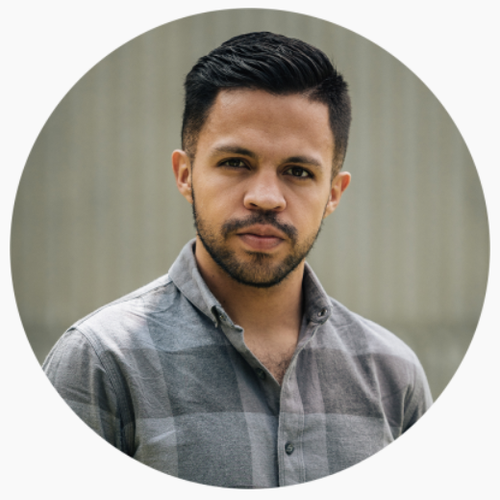 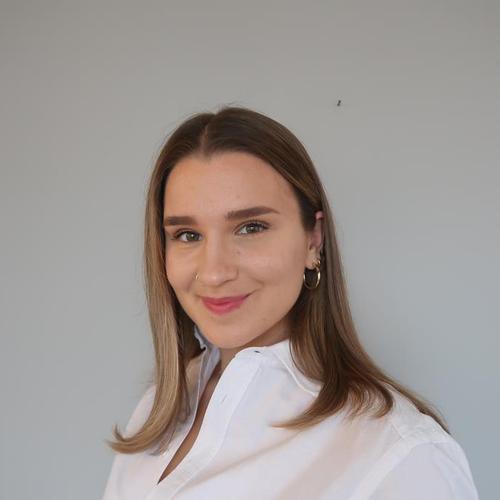 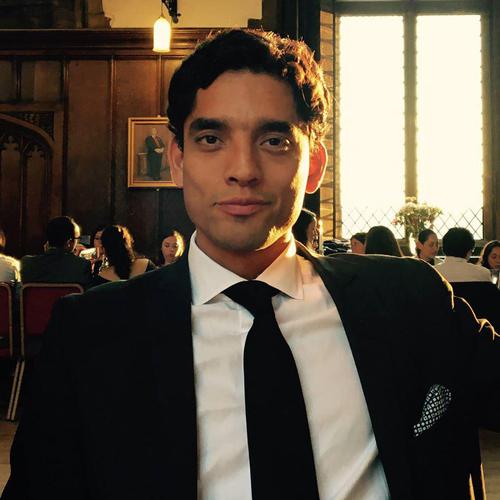 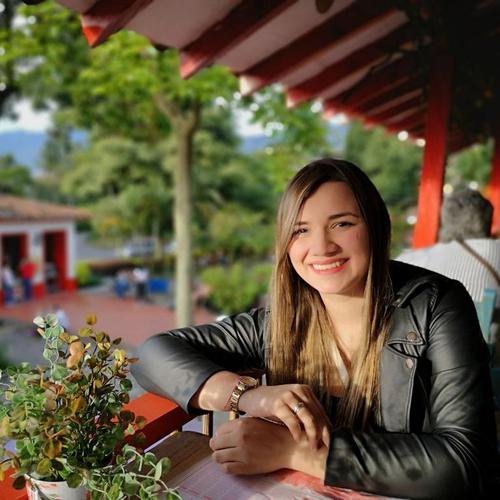 In this session, Fausto Carbajal-Glass will deliver a presentation on the political trajectory of urban violence in Michoacan's Apatzingán, which explores how criminal fragmentation and the historical evolution of political processes contributed to repeated outbreaks of homicidal violence within the city of Apatzingán. Zachary Porreca will then present the outcomes of his study on gentrification, gun violence, and coordination failure which explains that an estimated 8% of Philadelphia’s shootings in the past decade can be attributed to spillover effects from the gentrification of drug blocks. After this intervention, Maria Puolakkainen will discuss the findings of her research on criminal governance during the pandemic which investigates two mega-favelas in Rio de Janeiro controlled by the Comando Vermelho. Andrea Julieth Pelaez will then present on the topic of spatial-temporal dynamics in relation to the overlapping and concentration of crimes (homicide, robbery, extortion and drug seizures) in the city of Medellín between 2004 and 2018. The session will conclude with a presentation by Luis Daniel Santiago, who will discuss the implementation of the Kingpin strategy in Mexico—what it consists of, how it began and why it fails to reduce violence in spite of producing tangible results that are considered successes.

Political Risk and Security Consultant at

Graduate student at the University of Oxford Latin American Centre