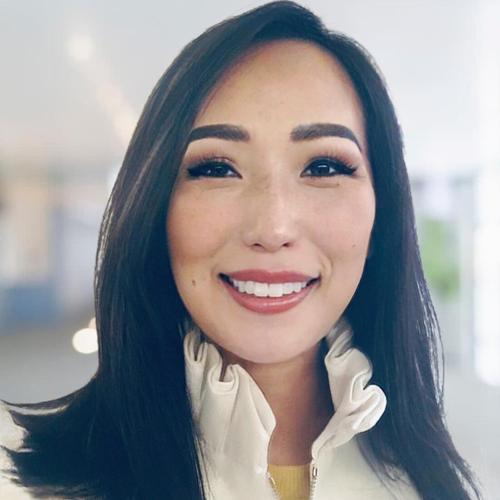 Author of the books on trafficking: 'A Long Road to Justice: Stories from the Frontlines in Asia' (Penguin Random House) - this is the first journalistic account of sex trafficking across Asia; 'Silenced No More: Voices of Comfort Women'. Award-winning filmmaker of documentaries on sex trafficking and modern slavery in Asia.

Modern slavery stories from the frontline: What you need to know

Sylvia Yu Friedman is an award-winning filmmaker, Penguin author, TV host, serial entrepreneur, and philanthropy consultant. She is the author of three books, A Long Road to Justice: Stories from the Frontlines in Asia (Penguin Random House, September 2021); Silenced No More: Voices of Comfort Women, the only journalistic account of historical Japanese military sex slavery during WWII, and Heart and Soul: The Life Story of Pastor Augustus Chao.

A former TV anchor and advisor to philanthropists, Sylvia was among the Top 100 Human Trafficking & Slavery Influence Leaders List in 2017 by Assent Compliance. She won the prestigious 2013 International Human Rights Press Award for her three-part documentary series on human trafficking in China, Hong Kong, and Thailand.

After ten years of intensive research and interviewing elderly survivors, academics, lawyers and activists in different nations, Sylvia is considered an expert on “comfort women” Japanese Imperial military sex slavery. She’s been interviewed or featured on the BBC, CNN, SCMP, Globe and Mail, CGTN among others and covered widely in the Chinese media. Sylvia is a SheSource expert of the Women’s Media Center, founded by Jane Fonda and Gloria Steinem and is listed in a database of women experts who serve as a resource for journalists.

Since 2005, Sylvia has managed and directed millions of dollars to major humanitarian portfolios impacting at least more than one million people. This work has given her access to many influential networks in different countries.

Sylvia led a Hong Kong-based movement against human trafficking that involved more than 120 churches, NGOs, and organizations and later expanded to other nations like Malaysia, South Africa, and the U.S.

Sylvia is married to Matthew Friedman, a top-ranked keynote speaker and global expert on slavery, CEO of The Mekong Club, and former U.N. and U.S. diplomat. Together in the summer of 2016, they gave 113 talks in 27 U.S. cities. Matthew is a producer of two award-winning films; he advised the movie Sold (2014) executive produced by Emma Thompson.

Sylvia is hosting a digital TV show called 'Inspiring YOU with Sylvia Yu' and working on several business projects. She has a TV series in development based on her latest Penguin book, A Long Road to Justice.