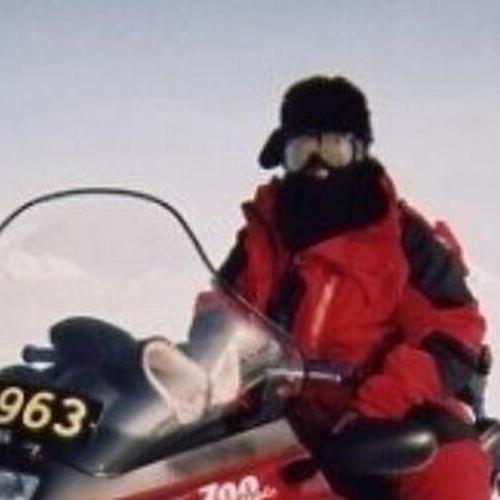 Investigative reporter and expert on crime-terror nexus in Latin America

I interviewed scientists as John Nash and Oliver Sacks, politicians as Mikhail Gorbachev. I covered the Dilma Rousseff inauguration for CNN.

In 2003 thanks to the invitation of the Nobel prize Carlo Rubbia, I was the first Italian reporter to go alone to Antarctica. Without a crew, with two small digital cameras, I followed the Italian scientific expedition, the most important experience of my life.

In 2015 I was admitted to the Pulitzer Prize for my reportage on asbestos in Brazil published on The Guardian website.