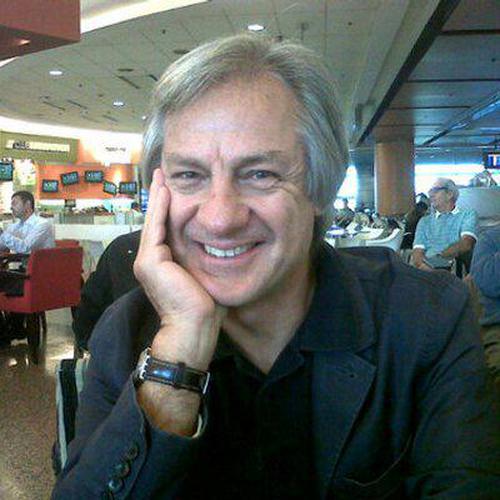 Above and below the waterline: Combating illegal take and trade of marine and terrestrial species through a new global agreement on wildlife crime

In 1986, Jorge Caillaux Zazzali founded the Peruvian Society for Environmental Law –SPDA, with a group of colleagues. He is a member of IDEI-PUCP an institute of international studies of said University, Vice President of the Lima Philharmonic Society and  member of the Board of Fundación ProNaturaleza.  In the business field, he works as Legal Director of the Sociedad Agrícola Drokasa (AGROKASA) among other companies.

He has acted as Vice Chair for South America from 1997 to 2004 for the World Commission on Environmental Law (IUCN-WCEL) based in Bonn, Germany. He has presided over several IUCN world congresses Governance and Audit and Finance Committees. Jorge was President of the International Board of Fundación Futuro Latinoamericano (FFLA) based in Quito, Ecuador, from 2015 to 2011. He has also been one of the founding Directors of Avina Peru. He has worked as a journalist and collaborator in various newspapers in the city of Lima, a visiting professor at the Law Faculty of the PUCP University at Lima and a consultant for international financial entities such as the Comisión Andina de Naciones (CAN), the IDB, the World Bank and several international cooperation agencies both in Peru and abroad, actively participating in the design of environmental laws in Peru.

Caillaux has published several books on biological diversity and access to genetic resources, trade and the environment, as well as numerous essays and articles on various subjects related to politics, development, economy, trade and the environment both in Peru and abroad. He is currently promoting the creation and development of the so-called B Corporations as Co-President of Sistema B Peru.