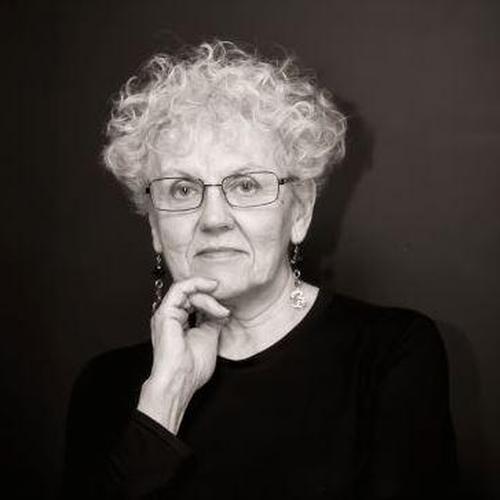 My educational background - BScN, MEd - my practice has been in community and public health nursing of which confronting and preventing violence within relationships is a practice expertise. My specific expertise involves 30 years of developing knowledge on "how-to" support women's recovery from non-State torture victimization and exploitation organized within family or intimate relationships and their connections to like-minded criminal informal networks.

As a feminist activist, independent researcher, scholar, human right defender, and supporter of women who Self-identify surviving "classic" non-State torture (NST) and sexualized exploitations perpetrated within family and intimate relationships with organized connections to criminal informal networks. Co-authoring, “WOMEN UNSILENCED Our Refusal To Let Torturer-Traffickers Win,” with Linda MacDonald in 2021, we share our grassroots science of theory, models, and "classic" non-State torture (NST) victimization-traumatization informed care, expanding this work to expose and explain the non-State torturers "co-cultural" modus operandi and to name non-State torturers infliction of conditioned suicide-femicide victimization. Prior to the book being published, Linda and I have several dozed published articles and book chapters focused on breaking the silence about non-State torture victimizations which is a massive human rights violation involving not only "classic" non-State torture but acts of violence against women and girls that manifest as non-State torture but considered "traditional" or "cultural." This work began in 1993 in Nova Scotia, Canada, then expanded to include the truth-telling of women from the U.S., Mexico, the UK, Western Europe, the Philippines, Australia, New Zealand, Papua New Guinea, and African countries, plus women who identify that sellers and buyers tortured them when they were exploited in prostitution and pornographic victimizations. Since 2004, Linda and I have participated in non-governmental organizational (NGO) panels at the United Nations in New York, Geneva, and in Vienna where Linda and I are involved in a non-State torture Working Group developing a resolution on non-State torture aimed at eliminating all forms of non-State torture of women and girls globally. As co-founders of Persons Against Non-State Torture, Linda and my website offers access to resources. We engage in educational presentations and webinars nationally and internationally and prior to COVID Linda and I presented in person in the UK, the U.S., Spain, Portugal, and Bosnia-Herzegovina.