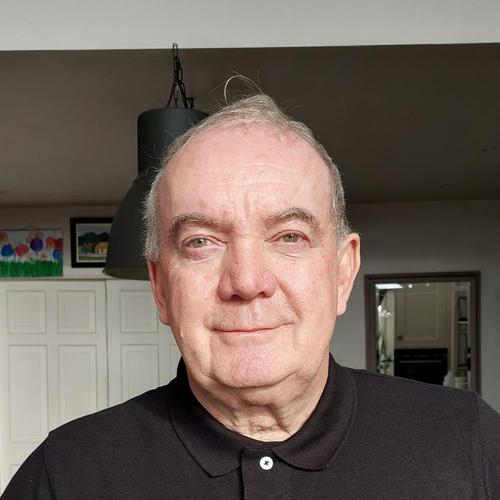 Drug markets in Ireland and Scotland: Problems and possible solutions?

Jack is a retired senior police officer having served 40 years in policing and public service in Ireland. His most recent policing position was Commissioner in Charge of the Dublin Metropolitan Region, Ireland. He was formerly the Commissioner in charge of the Southern, Western and Southeastern Police Regions, head of Organisational Development and Strategic Planning, head of Community Relations and Public Safety departments and Director of Training & Development of An Garda Síochána.

He is currently engaged as an independent Consultant on law enforcement and drug crime by Dublin City Council and is an external expert with the European Border & Coast Guard Agency (Frontex). He is a member of the Panel of Experts with the Global Initiative Against Transnational Organised Crime.

He lectures on management and organisational studies at TCD Dublin, and in strategy and organisational change at the MRU Lithuania and the College of Technology, Rezekne Latvia on the European Joint Master’s in Strategic Border Management.

He holds a PhD from TCD, an MSc from the University of Leicester, and a BSc from the Open University. He is a graduate of the UK Strategic Command Course Bramshill Police College, UK.

He has completed several Government and Dublin City Council reports into deprivation, crime, and challenges in Dublin city, Ireland.

He is a current and former member of the several Boards of Directors in the justice, charity, and NGO sector in Ireland.