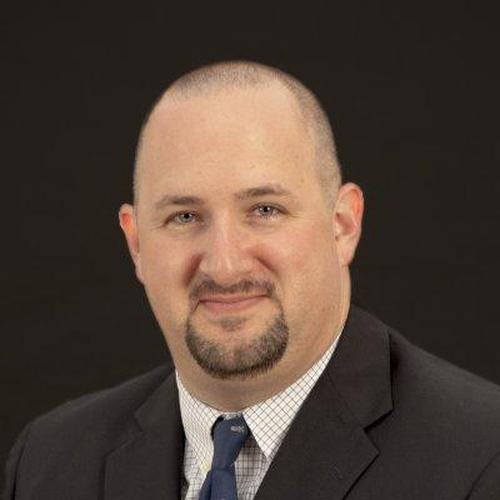 Brian Nussbaum is an assistant professor in the College of Emergency Preparedness, Homeland Security and Cybersecurity at the University at Albany. He focuses on cybersecurity and cyber threats, terrorism and terrorism analysis, homeland security, risk and intelligence analysis, and critical infrastructure protection. He also serves as a fellow of the Cybersecurity Initiative at New America, an affiliate scholar at the Center for Internet and Society (CIS) at Stanford Law School, and a senior fellow with the Center for Cyber and Homeland Security (CCHS) at George Washington University.

Additionally, Dr. Nussbaum served as the first-ever Visiting Professor of Homeland Defense in the Strategic Wargaming Division at the Center for Strategic Leadership and Development, part of the United States Army War College in Carlisle, PA (2012-2013). As such, he has experience in wargaming, simulation, and professional education incorporating interactive and active-learning techniques.

Dr. Nussbaum's work has appeared in numerous books and journals including Studies in Conflict and Terrorism, Global Crime, and the Journal of Applied Security Research.