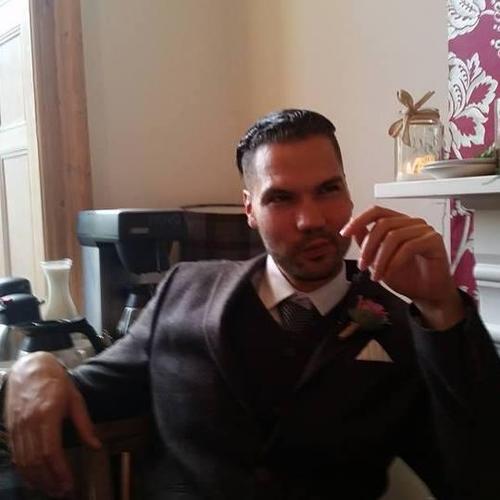 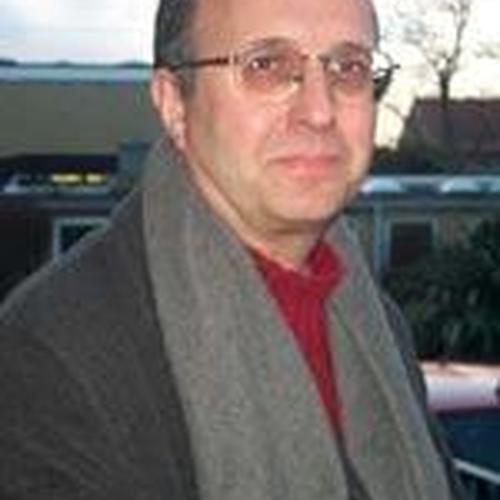 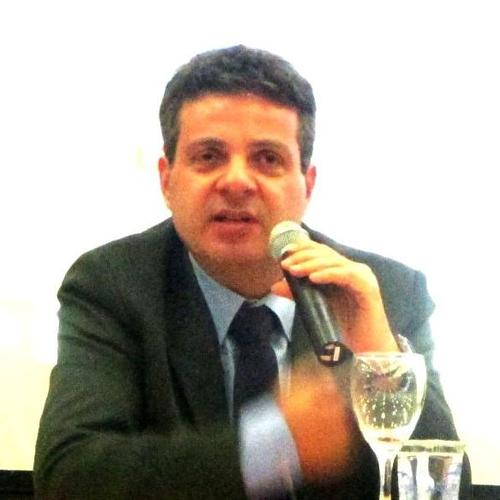 This session will focus on the concept of organized crime, the foundations of organized crime analysis as well as the lack of surveillance and converging intervention policies on national maritime territories. As part of the panel, redefining the concept of organised crime for a future context will be discussed, where innovation, cyber and cyber-enabled crime and the nexus between terrorism and organised crime intersect with these actors. How we define organised crime may influence how well we fight it. Next to that, one of the themes will examine the foundations of organized crime analysis in the U.S. and the limits set for its control both in the U.S. itself and internationally. A focus will be placed on the major criminal organizations gaining ground by exploring fluvial, land and sea routes, states´ capabilities and best practices to combat criminal networks and a brief punctual analysis over the shipping companies and national flags that have been listed within such global illicit trade vis-à-vis their official responses as per their transportation of non-legal goods will also be part of the session.

Lecturer in Criminology at the Royal Holloway University of London, with experience conducting ethnographic research on active criminals in the UK illicit drug market.

Senior Lecturer at the University of the West of England.