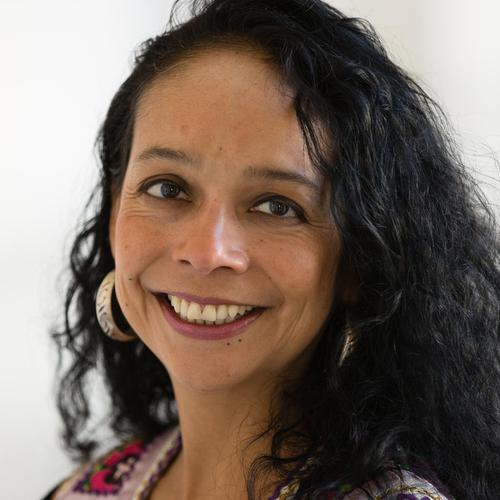 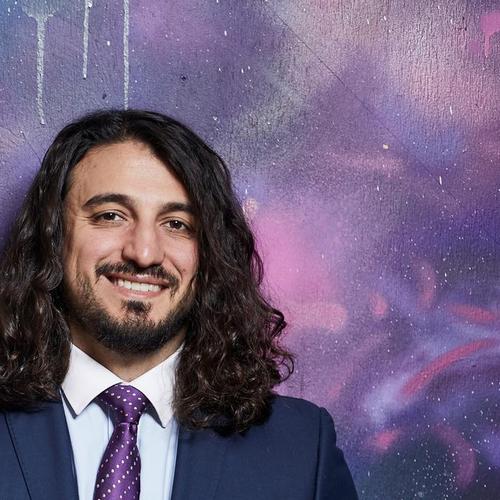 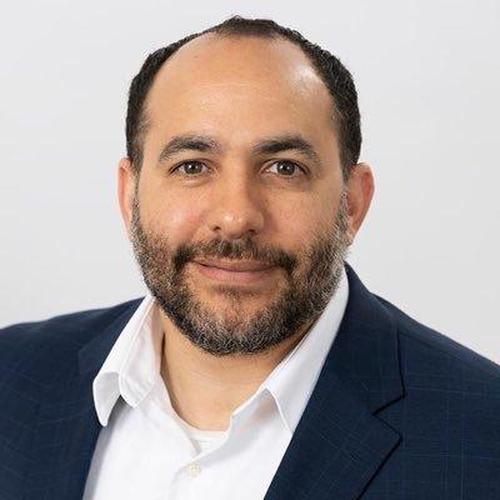 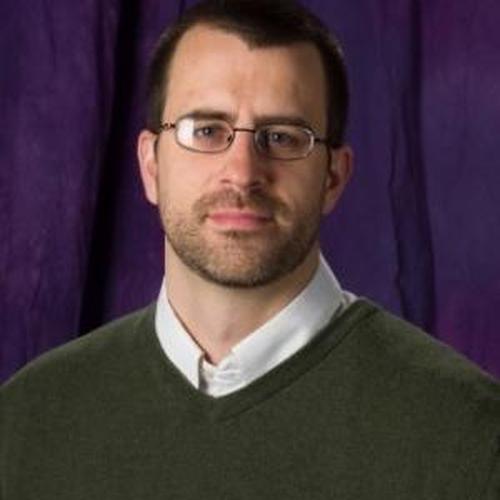 Trying to make it the enterprises, gangs, and people of the American drug trade

Trying to Make It is R. V. Gundur's journey from the US-Mexico border to America's heartland, from America's prisons to its streets, in search of the true story of the drug trade and the people who participate in it. The book begins in the Paso del Norte area, encompassing the sister cities of Ciudad Juárez and El Paso, which has been in the public eye as calls for securing the border persist. From there, it moves on to Phoenix, which was infamously associated with the drug trade through a series of kidnappings. Finally, the book goes on to Chicago, which has been a lightning rod of criticism for its gangs and violence.