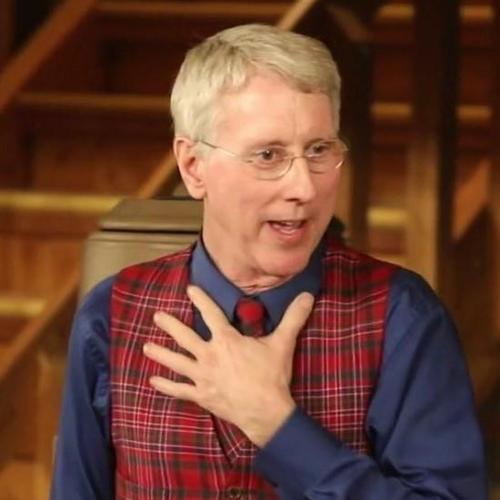 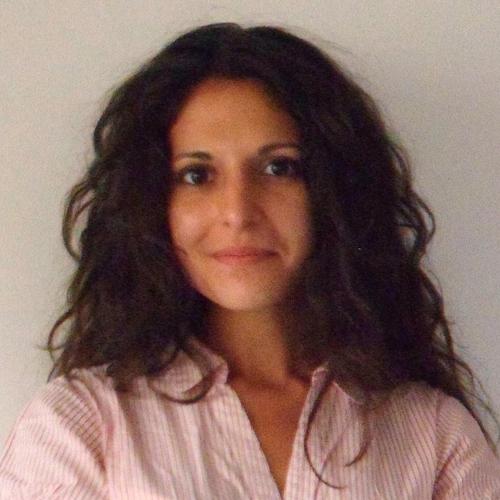 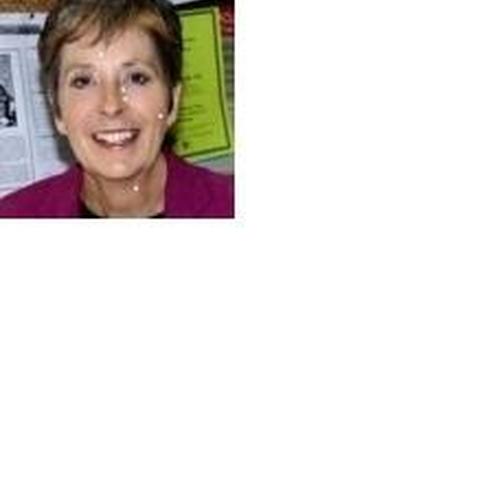 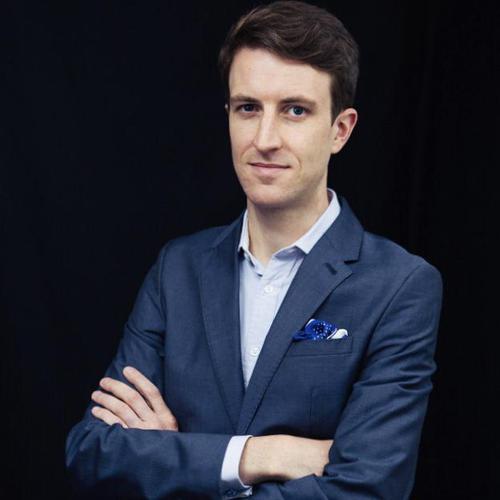 This session will bring together the leading historians of international drug control to discuss a new Cambridge University Press book published by Dr John Collins - Legalizing the drug wars: A regulatory history of UN drug control. Including leading drug historians Dr William McAllister and Professor Virginia Berridge. It will address the key questions of where the regulatory underpinnings for the global drug wars came from and what the future holds for the multilateral system. Dr Collins' book represents the first fully-focused history of the 1961 UN Single Convention on Narcotic Drugs, the bedrock of the modern multilateral drug control system and the focal point of global drug regulations and prohibitions. It argues that, although far from the propagator of the drug wars, the UN enabled the creation of a uniform global legal framework to effectively legalise, or regulate, their pursuit. This book thereby answers the question of where the international legal framework for drug control came from, what state interests informed its development and how complex diplomatic negotiations resulted in the current regulatory system, binding states into an element of global policy uniformity. It further provides novel international relations analysis of how the system continues to operate and what prospects exist for flexibilities within and reform of the UN drug control system.

Historian of drug policy, author of Demons, our changing attitudes to alcohol tobacco and drugs.

Director of Academic Engagement at the Global Initiative Against Transnational Organized Crime.

Author of "Drug Diplomacy in the Twentieth Century: An International History" and other publications about the historical development of national/international drug policy. School of Foreign Service, Georgetown University.