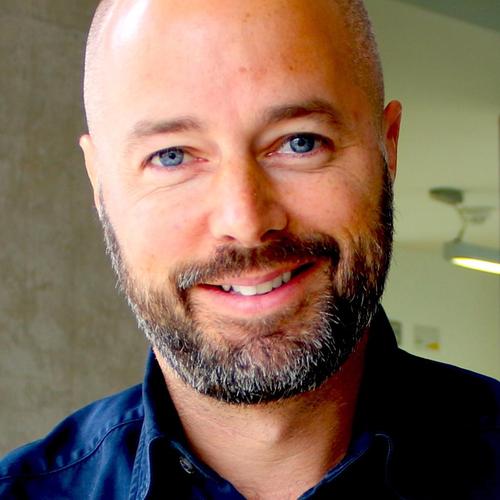 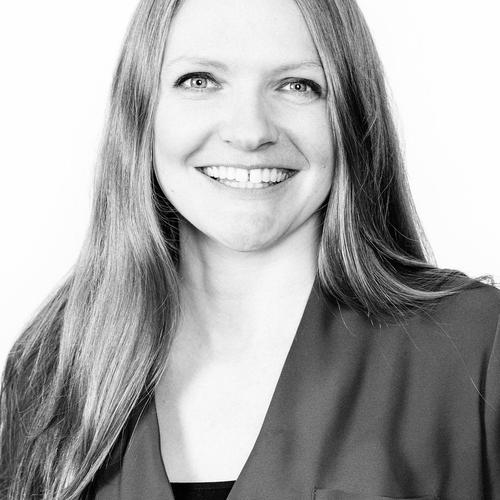 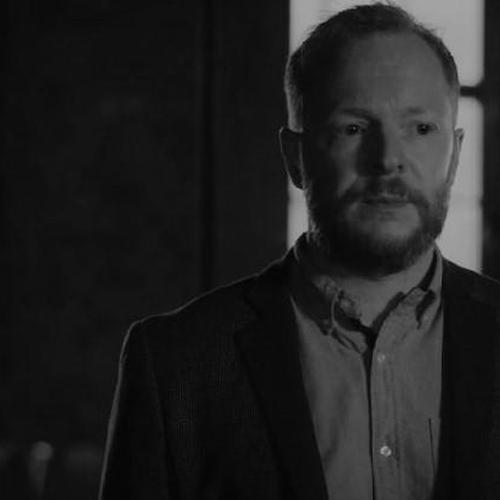 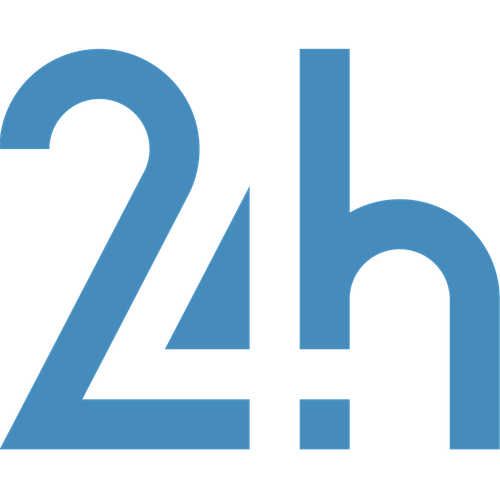 "The Irish organized crime milieu has been recognized for its distinction, derived from its characterization as ‘family gangs,’ its international mobility nature, and the influence of paramilitary groups - while remains understudied. On a transnational level, criminal markets across Ireland and the United Kingdom are highly integrated and adaptable to changing trends and events. However, Ireland is treated as a single market for key criminal trades while the shifts in legitimate trading patterns as a result of Brexit, are likely to have a significant impact on organized crime across both countries.

Looking more closely at everyday criminality, the panel also examines cattle smuggling at the Ireland/Northern Ireland border through the 20th century from a historical criminological perspective. Finally, the panel discusses the long history of politically motivated extremism which is predominantly related to the paramilitary violence of the Troubles. However, there is a fundamental difference in how extremisms are understood depending on the ideological orientation of the individual in question. "