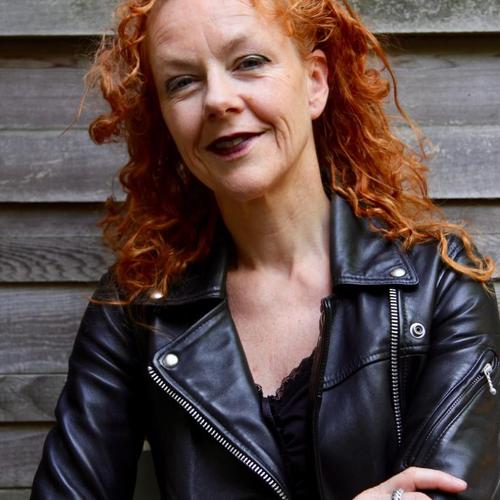 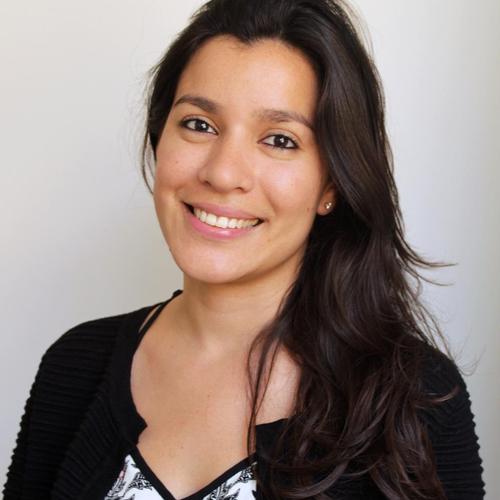 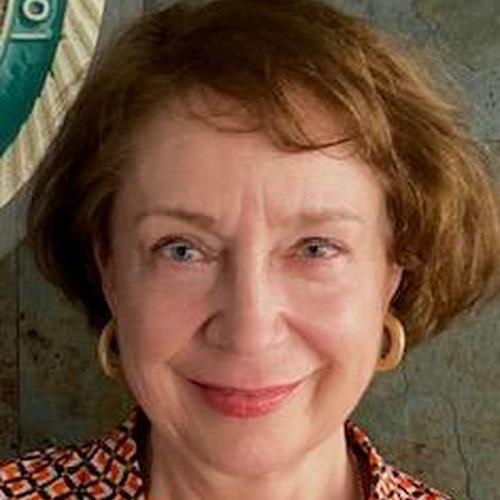 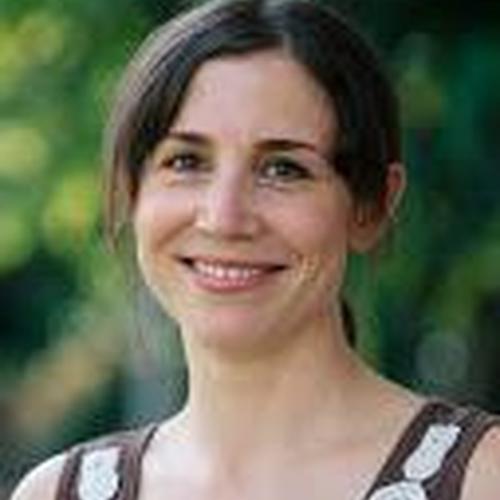 Going local: European cities and the fight against organised crime

This panel, moderated by the European Forum for Urban Security, focuses on the important role of local authorities to prevent organised crime in Europe. It will begin with a state of the art of organised crime and policies developed to combat it in Europe over the last 30 years, presented by Susan Donkin (University of Leeds), followed by presentations from three European cities (Amsterdam, Rotterdam and Berlin). Representatives from the cities will present their experiences with organised crime, including its local impacts socially and economically, as well as local measures developed to combat organised crime and protect their citizens and the local administrative, economic, and democratic process.