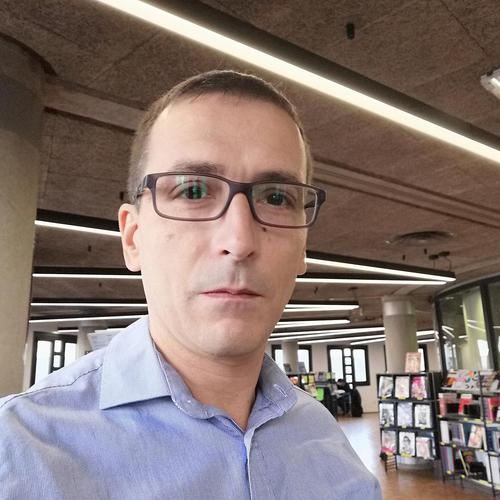 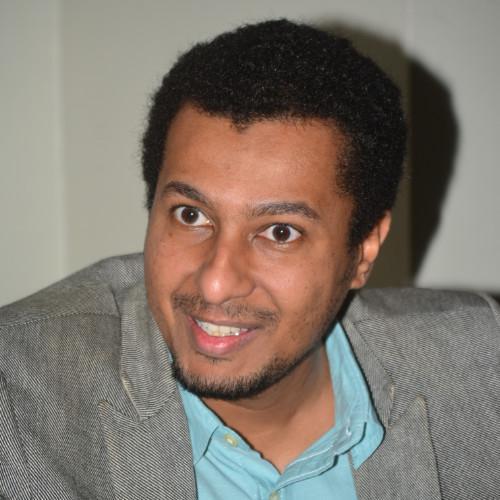 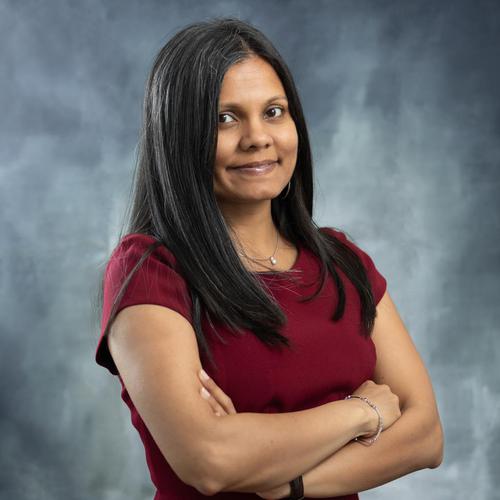 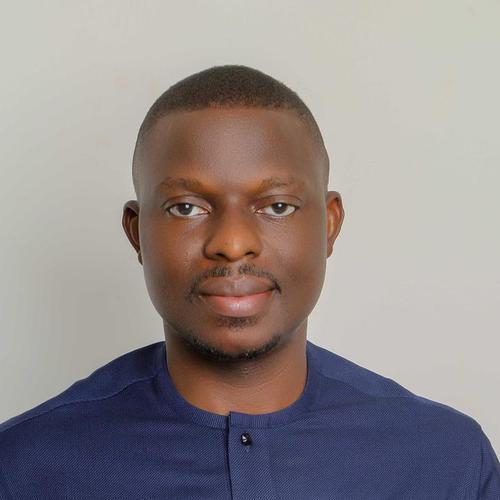 The illicit mining and trade of extractives in Africa

The phenomenon of illicit mining and trading of minerals poses a challenge to the survival of contemporary Democratic Republic of Congo. Besides the environmental impacts associated with the practice, the phenomenon, induces violent conflicts in the Eastern Congo DR, and cost the country an estimated economic loss of around US$60 million per year.

In Kenya, sand mining is a crime and must be stopped immediately in Kenya. Mining unlike harvesting is irreversible and is leaving permanent scars on damaged ecosystems, deplorable lives and livelihoods, increasing inter-communal conflict, and ushering in a cartel market driven by criminals. Through violence, criminals are controlling the sand market unabetted due to weak legislation, incapacitated control measures and an ever ready and on-demand construction appetite. With lack of a formidable alternative, sand remains the only option for the advancement of human civilisation.

In Morocco, sand extraction points out at the degradation of the environment, putting vulnerable coastal ecosystems at risk. Today, all along the Moroccan coastline running between the Mediterranean and the Atlantic (Western Sahara included), numerous beaches have become the prey of illegal sand extraction.

Illegal sand extraction in Morocco is however a priority issue the authorities need to address. Unless the Moroccan authorities respond adequately to this multifaceted challenge.

Kiran Pereira is the author of the book 'Sand Stories: Surprising Truths about the Global Sand Crisis and the Quest for Sustainable Solutions'. She is also the Founder of SandStories.org.