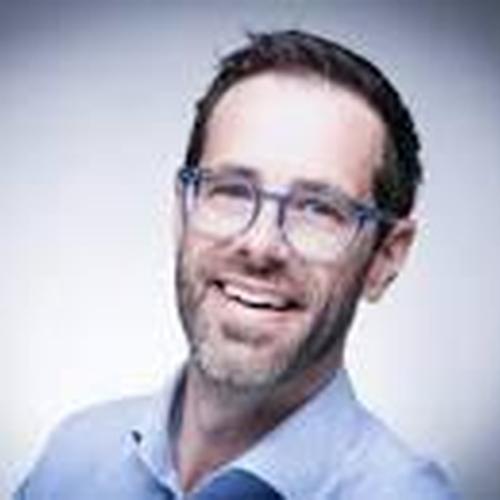 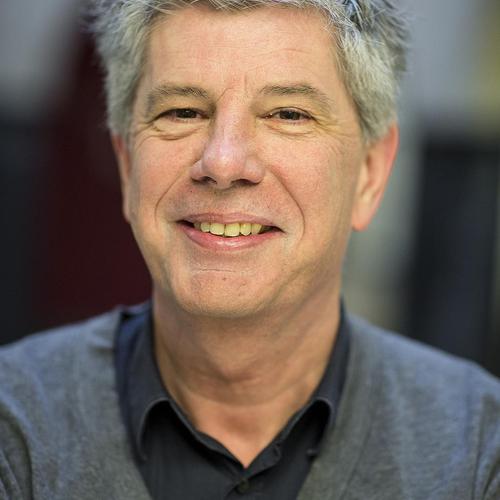 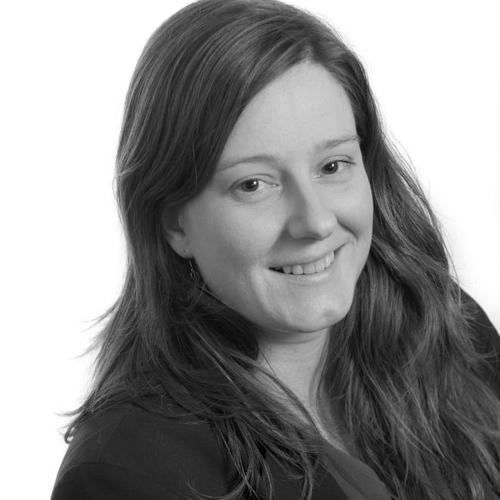 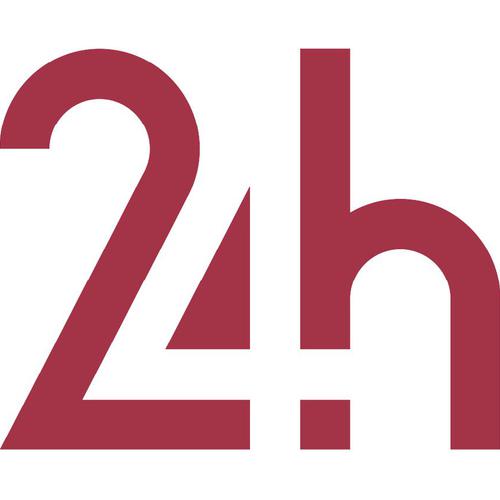 Organized crime and drugs in the Netherlands

On 6 July 2021, Dutch journalist and national celebrity Peter R. de Vries was assassinated in broad daylight in the middle of Amsterdam. This killing has fueled the debate both nationally and internationally whether the Netherlands has become ‘a narco state’. Although this question can not be answered with a simple “yes or “no”, various studies have confirmed the magnitude of the drug industry in the Netherlands. After a short introduction on the current state of affairs in the Netherlands, this panel session will focus on the latest developments in the country in fighting and containing organized crime. Emphasis will be put on a new strategy that was launched in 2019 by the Dutch government to address the threats that organized crime may pose for the legitimate society in terms of economic and political infiltration. A research group from Maastricht University and Erasmus University Rotterdam is currently monitoring this strategy. The preliminary findings of this study will be discussed.

My core areas of interest and expertise are environmental harm, corporate crime, organized crime and their governance.