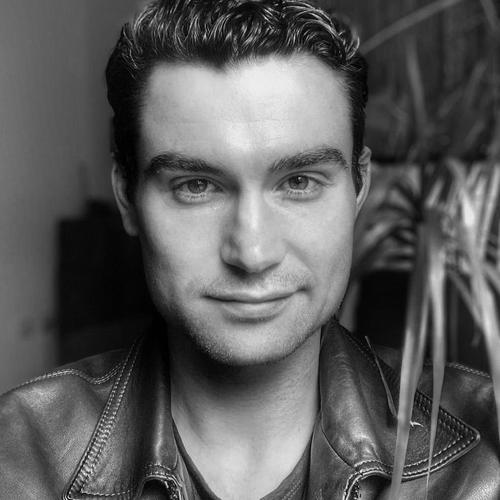 Senior Lecturer in Law, School of Law and Social Justice, University of Liverpool.

Seán Columb, PhD (Queen's University, Belfast), is a Senior Lecturer in Law at the School of Law and Social Justice, University of Liverpool. His research interests include human trafficking, extra-legal migration and transnational crime. Seán's current research examines how the organ trade fits into the anti-trafficking framework, its link to organised crime and the wider political economy. He has published numerous articles on this topic in peer leading journals, including the British Journal of Criminology and Law and Society Review.

His book Trading Life: Organ Trafficking, Illicit Networks, and Exploitation was published with Stanford University Press in July 2020. It was awarded the 2021 Hart-SLSA book prize for early career academics.

Seán’s research is empirically driven and interdisciplinary, drawing on law, criminology and anthropology. His research on the organ trade has featured in the Guardian, Reuters, BBC, The Times, DW, Le Monde and De Morgen, amongst others.

Seán was awarded Best Investigative News Article as part of the Anti-Slavery Media Awards in 2019 for his work with the Guardian . His book "Trading Life" formed the basis of a BBC Panorama documentary on the organ trade.