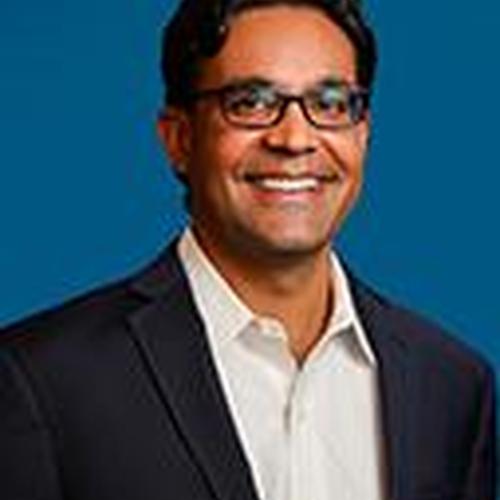 Senior Fellow and Firector of the South Asia Program at the Carnegie Endowment for International Peace.

The missing links: Explaining the absence of debate on transnational organized crime in India

Milan Vaishnav is a senior fellow and director of the South Asia Program and the host of the Grand Tamasha podcast at the Carnegie Endowment for International Peace. His primary research focus is the political economy of India, and he examines issues such as corruption and governance, state capacity, distributive politics, and electoral behavior.

He is the author of When Crime Pays: Money and Muscle in Indian Politics (Yale University Press and HarperCollins India, 2017), which was awarded the Kamaladevi Chattopadhyay New India Foundation book prize for the best non-fiction book on contemporary India published in 2017. He is also co-editor (with Devesh Kapur) of Costs of Democracy: Political Finance in India (Oxford University Press, 2018) and (with Pratap Bhanu Mehta and Devesh Kapur) of Rethinking Public Institutions in India (Oxford University Press, 2017). His work has been published in scholarly journals such as Asian Survey, Governance, India Review, India Policy Forum, Studies in Indian Politics, and PS: Political Science and Politics. He is a regular contributor to several Indian publications.

Previously, he worked at the Center for Global Development, where he served as a postdoctoral research fellow, the Center for Strategic and International Studies, and the Council on Foreign Relations. He is an adjunct professor in the Edmund A. Walsh School of Foreign Service at Georgetown University and has previously taught at Columbia and George Washington Universities. He holds a Ph.D. in political science from Columbia University.