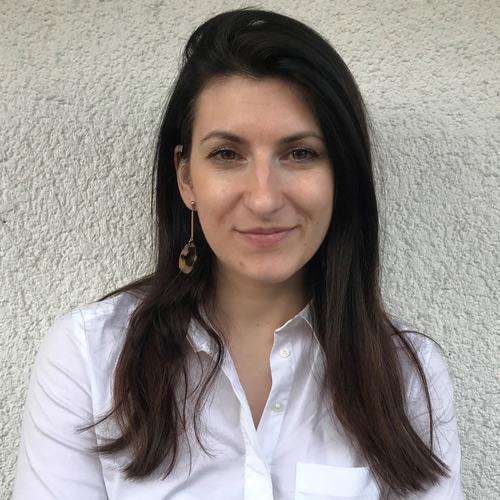 Based in Belgrade, Ivana is an editor at Balkan Insight in charge of coordinating and working on investigative stories.

Hooliganism in the WB6

Before joining BIRN, Ivana was an investigative reporter/fact-checker at Center for Investigative Journalism of Serbia during a five-year period between 2012 and 2017 and was Deputy Editor-in-Chief at the same organisation between 2017 and 2018.

For the last seven years, she has also been a fact-checker at the Organized Crime and Corruption Reporting Project. Additionally, she has been an External Assessor at the International Fact-checking Network since 2017.

As a part of the Center for Investigative Journalism of Serbia team, Ivana is the European Press Prize 2017 laureate. She has also received the Balkan Fact-checking Award 2017, which under the auspices of the International Fact-Checking Network, was established with the aim to encourage citizens and journalists in Serbia, Bosnia and Herzegovina and Croatia to focus on the articles based on fact-checking. Ivana has been fellow of BIRN’s 2018 Balkan Fellowship for Journalistic Excellence.

Ivana studied at the the Faculty of Political Sciences in Belgrade.

She speaks Serbian, English, and Spanish.