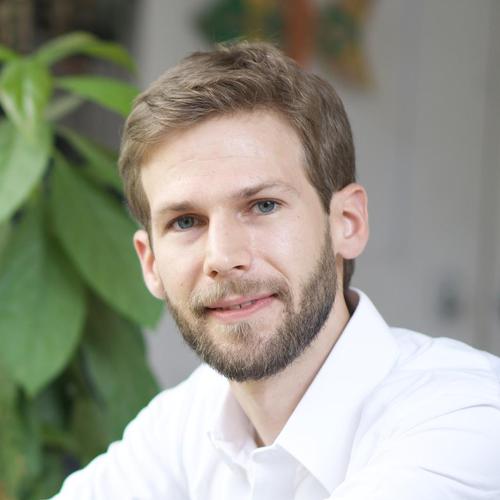 Smuggling: What we (should) know

Dr Florian Weigand is the Co-Director of the Centre on Armed Groups and a Research Associate at the London School of Economics (LSE) as well as at ODI. He has published widely on conflict zones, borderlands and other complex environments, how they function and are governed. Florian is the author of Waiting for Dignity: Legitimacy and Authority in Afghanistan (Columbia University Press, 2022) and Conflict and Transnational Crime: Borders, Bullets & Business in Southeast Asia (Edward Elgar, 2020). He also is the co-editor of the Routledge Handbook of Smuggling (Routledge, 2022).

In addition to academic roles, Florian has worked extensively in the policy sector. He served as a Political Affairs Officer for the United Nations Assistance Mission in Afghanistan, worked for the development agency GIZ in different roles and countries, and advised organisations such as the United Nations Office on Drugs and Crime, the World Bank, the UK Foreign, Commonwealth & Development Office, the Economist Intelligence Unit, the International Institute for Sustainable Development, and the Norwegian Refugee Council.

He did his PhD at the LSE, where he explored how political authorities in conflict zones construct legitimacy. Following his PhD, he was an ESRC Postdoctoral Fellow at the LSE.